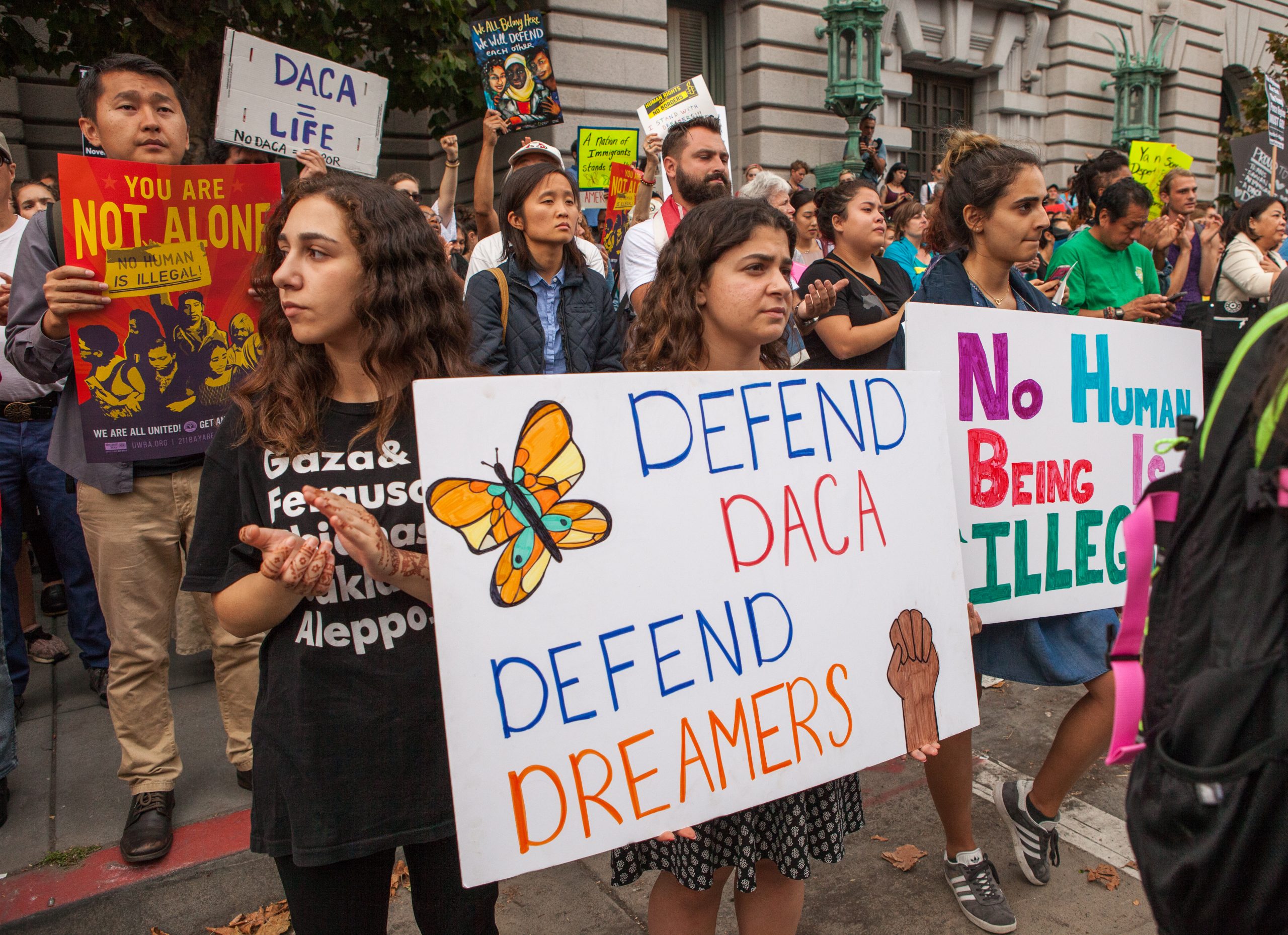 The Supreme Court on Thursday rejected the Trump administration’s attempt to dismantle the program protecting undocumented immigrants brought to the country as children.

The 5 to 4 decision was written by Chief Justice John G. Roberts Jr. and joined by the court’s four liberals. It was the second defeat this week for the Trump administration, as the Supreme Court begins to unveil its decision in marquee cases.

The administration has tried for more than two years to “wind down” the Deferred Action for Childhood Arrivals (DACA) program, announced by President Barack Obama in 2012 to protect from deportation qualified young immigrants who had been brought illegally to the country.

The court called the decision to cancel the program known as Deferred Action for Childhood Arrivals, or DACA, arbitrary and not justified. The program allows these young people to register with the government, and if they have clean records, to obtain a work permit. More than 90 percent of DACA recipients are employed and 45 percent are in school, according to one government study. Nearly 30,000 of these DACA recipients are employed as healthcare workers.

Trump had been confident that the high court with its majority of Republican appointees would rule in his favor and say the chief executive had the power to “unwind” the policy.

The decision follows several other defeats this week for Trump. On Monday the court rejected the Trump administration’s position that a 1964 civil rights law should not protect LGBTQ workers from discrimination, and separately it sided with California in a legal battle over so-called sanctuary laws.

The Trump administration said the DACA program, which Obama authorized through executive action, was unlawful. But even if it was not, President Trump’s lawyers argued, the Department of Homeland Security has the right to terminate it.

Lower courts disagreed. They said the administration must provide other legitimate reasons for the action, because it has offered the protection to those undocumented immigrants who volunteered information about their status.

The consolidated cases are Department of Homeland Security v. Regents of the University of California, Trump v. NAACP and McAleenan v. Vidal.