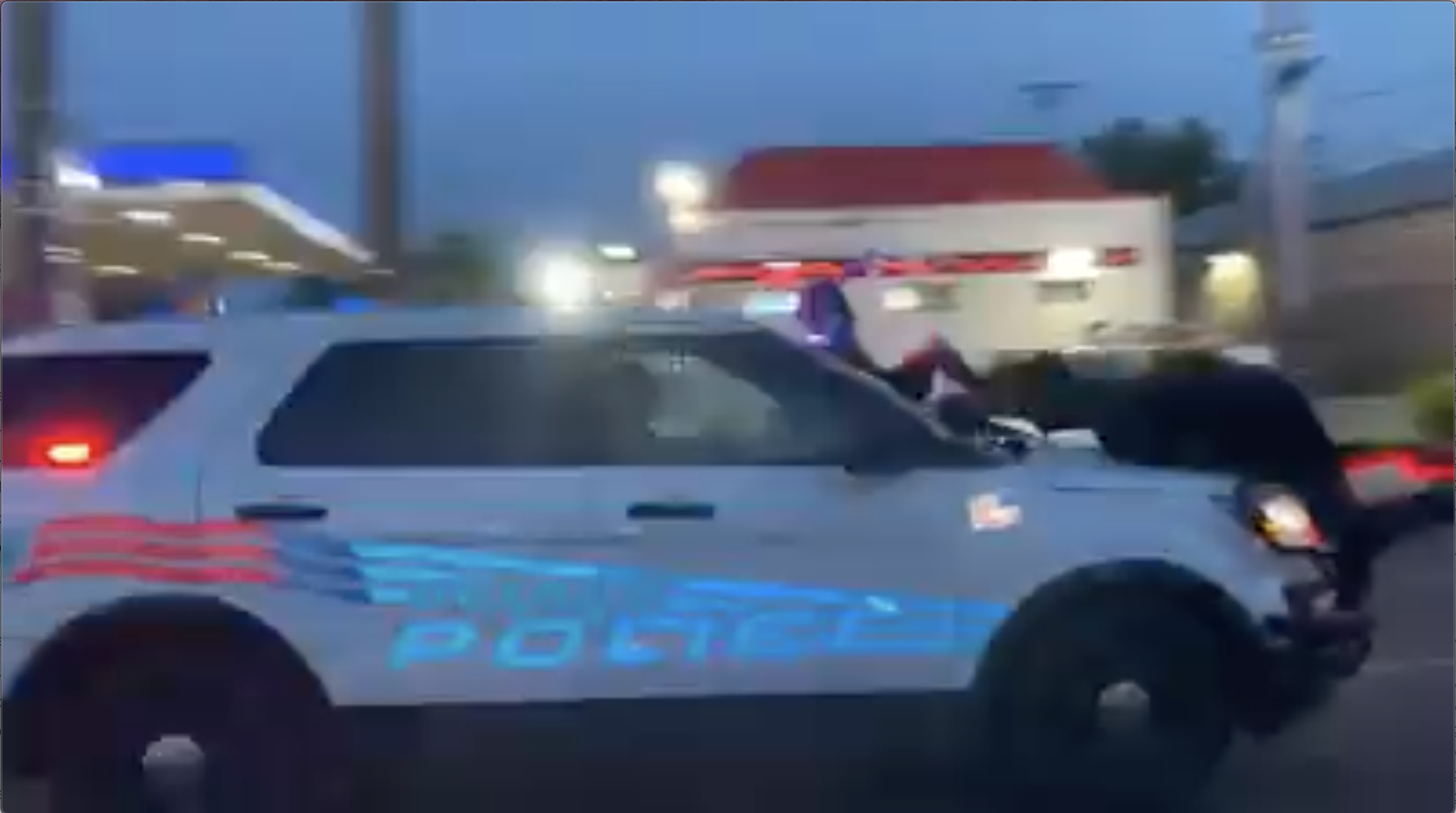 In response to the incident of police violence against protesters which occurred yesterday around 9:30 pm at Vernor Hwy. and Waterman St. during the Southwest Solidarity Rally and March, we, the organizers, release the following statement to our communities:

On Sunday, June 28th, community members and representatives from 34 organizations and over 400 participants came together to unequivocally say that Black Lives Matter. A rally was held in Patton Park with diverse speakers who highlighted the intersectional ways in which police brutality, immigration enforcement, environmental racism, inequitable education, and other systemic issues that harm our communities and uphold white supremacy. It was a beautiful expression of solidarity and a unified call to action to end the racist and oppressive exertions of power and violence against our people. After the rally, we marched through our neighborhood from Patton Park to Clark Park where we continued to chant for justice calling for a response to the demands brought forward during the last 31 days of protests in Detroit.

As the day’s events evolved, there were multiple occurrences where aggressive behaviors attempting to dominate the will of those congregated were exhibited by Detroit police officers. When the event concluded at Clark Park individuals attempted to head back to their vehicles.

Based on community knowledge, the safest route had been pre-determined prior to Sunday’s event, and it was intentionally disrupted by the police. Our coalition had our own escorts and emergency plans to keep participants safe.

Upon arriving at Vernor and Waterman, DPD had barricaded the route and began using their vehicles as weapons to block and disperse protestors. The police claim to exist to “protect & serve” but what we saw was the opposite: they endangered and harmed various community members. This could have easily resulted in another unnecessary loss of life, as in the cases of George Floyd, Breonna Taylor, and so many others. Although we are relieved that did not occur, we consider the officers’ actions to be reckless at best, and intentionally violent at worst.

Opposing injustice is our right and our duty. We will not be intimidated.

This movement seeks to end all forms of police brutality.

We denounce the Detroit Police Department and demand that the officer who accelerated into the crowd be immediately fired and those other officers involved be suspended without pay while a thorough, transparent investigation of all video, photo, and eyewitness testimony is conducted. Those who are directly responsible for this heinous act must be held accountable for their actions.

The negation of any wrongdoing and misrepresentation of events by Chief Craig will not sway our resolve.

Southwest Detroit will continue to stand with Black Lives Matter and organize in OUR streets.