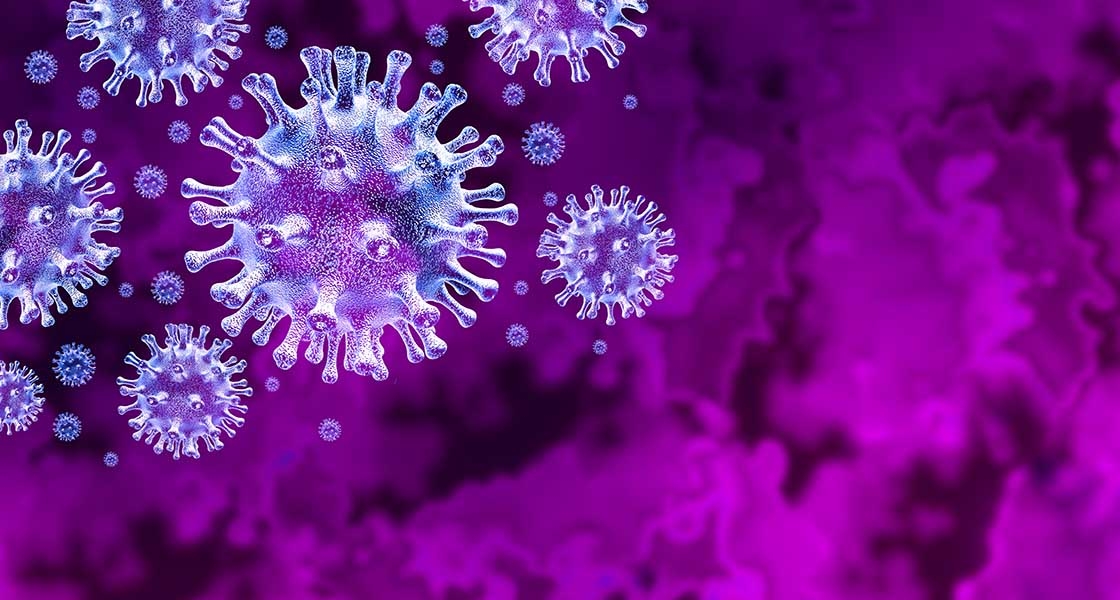 It’s a staggering number, especially since the coronavirus wasn’t attributed to any deaths in the state before March 16.

The novel coronavirus moved into the state, experts now believe, in February and by March, thousands were sickened.

Then the dying started: 513 in March, then 3,745 in April — including an average of nearly 150 a day for seven awful days from April 7 to 14. At the time, the devastation was rooted in Detroit and its suburbs.

With nine days left in the year, COVID had killed 11,705 through Tuesday, dwarfing the typical toll of pneumonia and the flu, which kill just less than 2,000 a year.


To get a better sense of the devastation of COVID-19, consider this: In many weeks in the spring and again in the fall, deaths from the virus eclipsed the weekly average deaths of heart disease and cancer.

While statistics from this year aren’t yet available on those conditions, heart disease historically kills 500 people per week in Michigan, while cancer kills another 400 per week.


Early in the pandemic, as the disease was rampaging through metro Detroit and other bigger cities, African Americans were disproportionately affected.

At one point, African Americans, who constitute 14 percent of the state population, accounted for nearly 40 percent of all COVID-19 deaths in Michigan.

But since then, many communities with large numbers of people of color have taken more precautions and the disease has spread across the state.

By the year’s end, African Americans accounted for 25 percent of all deaths. White residents, comprising 74.7 percent of the population, now make up 64 percent of COVID-19 deaths.


But what was true early in the pandemic is still true: COVID-19 is far more lethal to elderly residents.


Southeast Michigan was by far the worst-hit region statewide, and early in the pandemic, Detroit was one the nation’s hotspots for coronavirus infections .

By year’s end, the six counties that comprise southeast Michigan (Wayne, Oakland, Macomb, St. Clair, Monroe and Washtenaw) had suffered the worst: Nearly 6,700 deaths, or 146 for every 100,000 people in the 4.5 million person region, or 28 percent higher than the statewide rate of 114 deaths per 1 million people.


But as the virus spread, it spread its pain too, with the region of east Michigan from the Thumb around Saginaw Bay and along the Lake Huron coast was second, with 131 deaths per 100,000.

And the Upper Peninsula, struck in October and November after months of relative calm, is third, with 102 deaths per 100,000.

The first death from the coronavirus in Michigan was March 16. In the nine months that followed, nearly 12,000 more would die. (Shutterstock)

By month’s end, the death toll from COVID-19 will approach 12,000 in Michigan, making it the No. 3 cause of death this year behind heart disease and cancer.